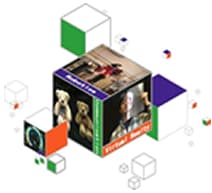 We live in an era where the speed of technological advances has far exceeded the rate of individual’s adaptation and learning abilities. To avoid a fatal outcome, researchers and developers of computer technology must cultivate a human-centered paradigm. It is essential to establish a technology that allows people to interact naturally with machines like robots and computers, as if they are interacting naturally with other people or nature, in a cybernetic way that is truly human-oriented, thoroughly backed up by knowledge of physiology and cognitive behavioral psychology. We can permit various forms of interface, but the default interface has to be object-oriented, with a clear standard by which people can interact with machines as if they are handling natural objects.

Telexistence (tel-existence) runs concurrent with this human-centered notion. It is a fundamental concept which refers to the general technology that enables a human being to have a real-time sensation of being at a place other than where he or she actually exists, while being able to interact with the remote environment, which may be real, virtual, or a combination of both. It also refers to an advanced type of teleoperation system which enables an operator at the control to perform remote tasks dexterously with the feeling of existing in a surrogate robot working in a remote environment. A surrogate robot and a remote environment can be virtual. Real operation through virtual space is also possible, i.e. Augmented Telexistence. 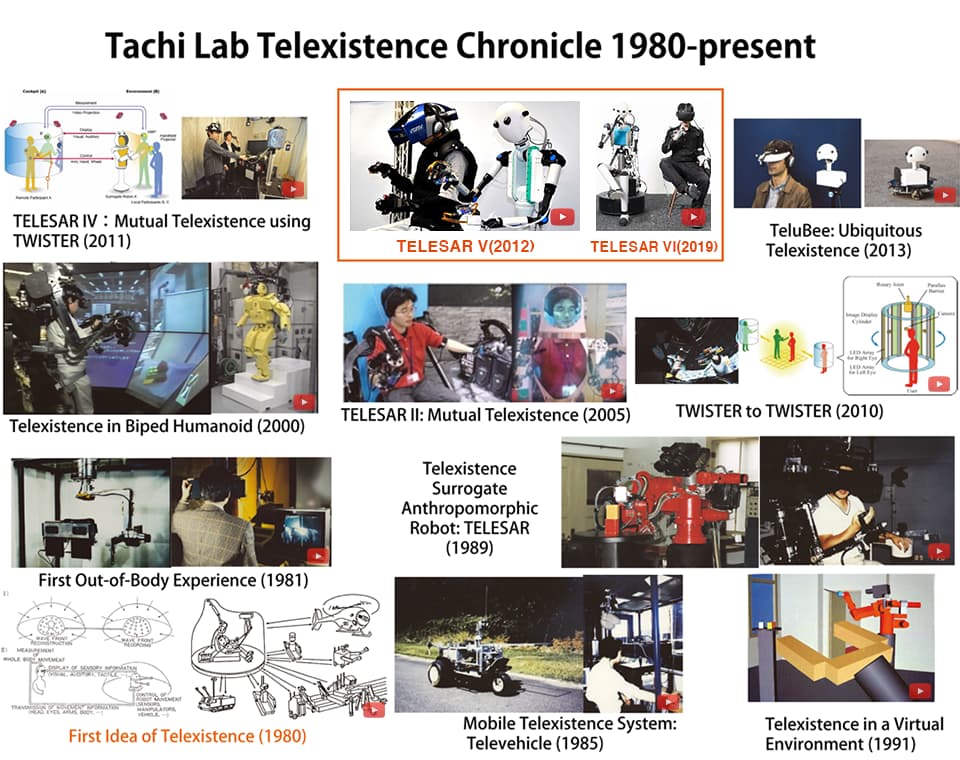 Telexistence ultimately enables humans to be virtually ubiquitous, i.e., being or seeming to be everywhere at the same time.

Tachi Laboratory at the University of Tokyo and Keio Media Design strives to achieve the concept of telexistence through the collaboration of researchers specializing in a range of academic disciplines, from systems engineering and human-machine interfaces to bioinformatics and cognitive science. Present research themes include: